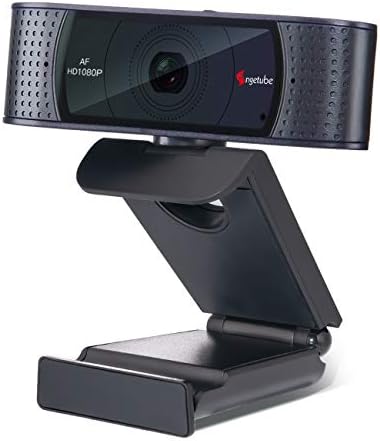 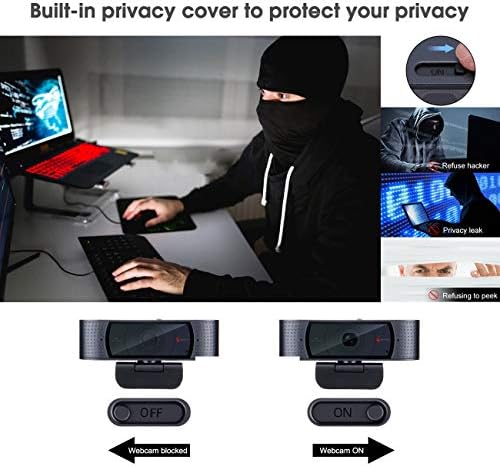 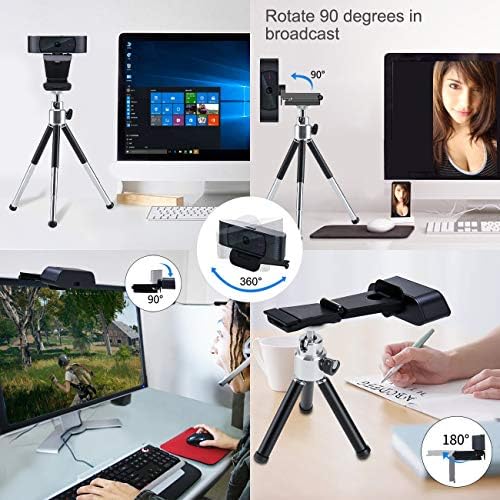 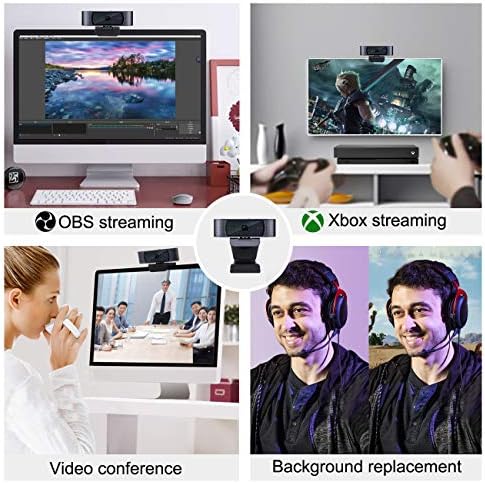 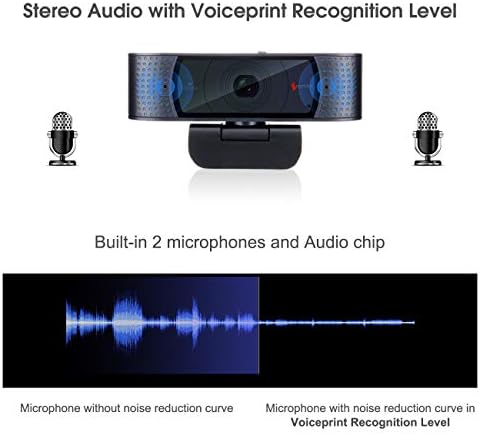 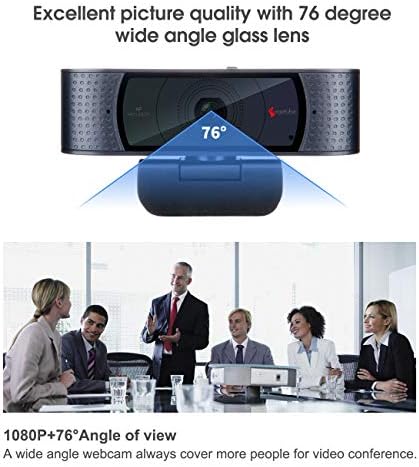 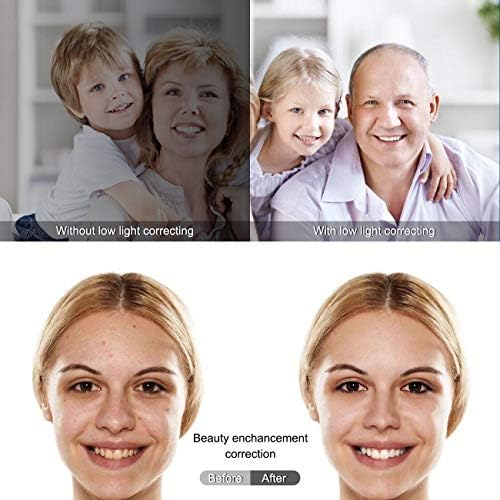 With Angetube 928 webcam, say NO to Spying. Puts you in control of what you show.

Live Streaming on Xbox One

Plug and play, you can complete the connection and setup web cam with Xbox One in a few steps. It’s easy to enjoy the live stream game with a simple operation.

You’ll be seen in crystal-clear definition with 1080p full HD video on Skype and 720p video on FaceTime for Mac,and Google Hangouts,Facebook and most other video-calling clients.

Background Replacement with Chromacam. Powered by personify(only works with Windows 7 and above, Intel i3 processor or higher) allows you to integrate your live image to any background, right onto your stream. It is compatible with most video calling programs, game devices, and video live broadcast platforms, bring you more fun in video.For better performance, you can register as a Chromacam member.

Works with Most Popular Video App

The camera is compatible with most popular video software to meet your different needs.Platform Compatibility