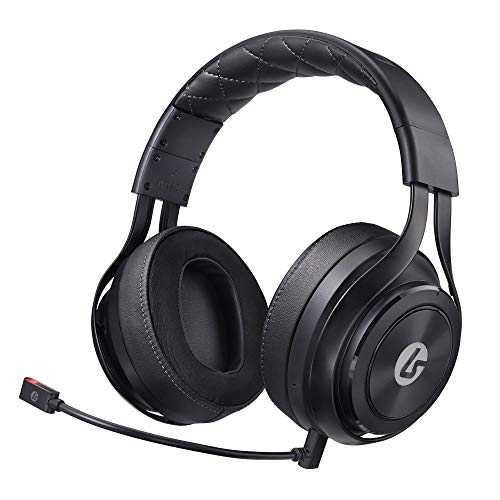 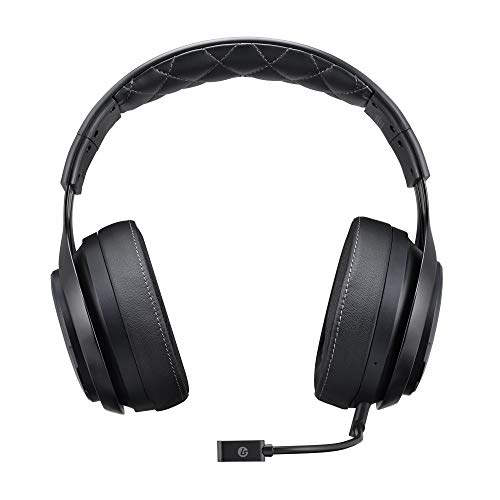 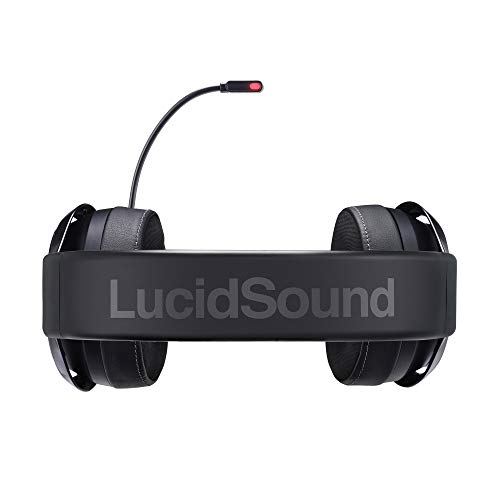 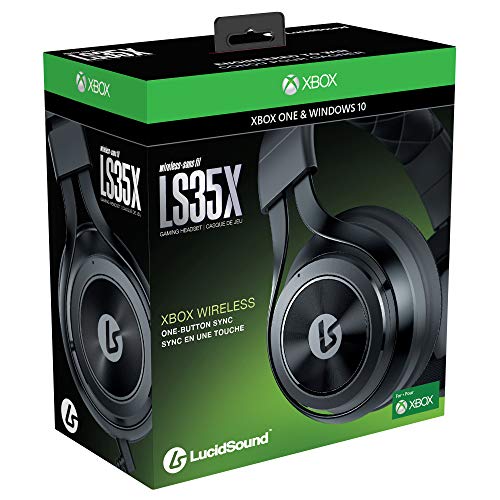 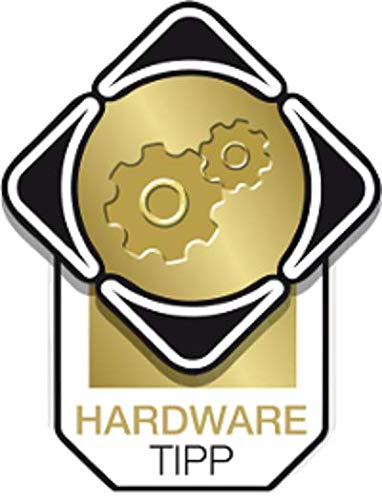 Introducing the award-winning LucidSound LS35X Wireless Surround Sound Gaming Headset for Xbox, designed for complete wireless freedom. No cables, no base-station, no long setup process. Connects directly to your Xbox just like a controller. Hear immersive Windows Sonic surround sound and crystal-clear chat from your teammates through powerful, precision-tuned 50mm drivers. Experience next-level comfort with gel-cooled, memory foam earpads with breathable cloth liners. Keeping your ears cool doesn’t come at the expense of incredible sound – these earpads are specially engineered to enhance the earcup’s acoustic chamber so you hear every enemy reload. The lightweight, flexible headrail features solid metal touchpoints in carbon-black for a premium look and feel. Use the positionable, detachable boom mic with LED mic mute indicator for team chat or remove it and use the secondary built-in mic, perfect for mobile gaming and calls. LucidSound’s signature quick-access volume and chat controls are easy to find on the earcup so you can keep your head in the mission while you adjust your audio. Comes with a travel bag. Works with Xbox Series X|S